As McNalu is MIA, Kevie is joined by Dave Lee from the Bugcast music podcast for the 57th episode of TuxJam.  But the change doesn’t alter the show content with a review of the Ubuntu based disrto LXLE. 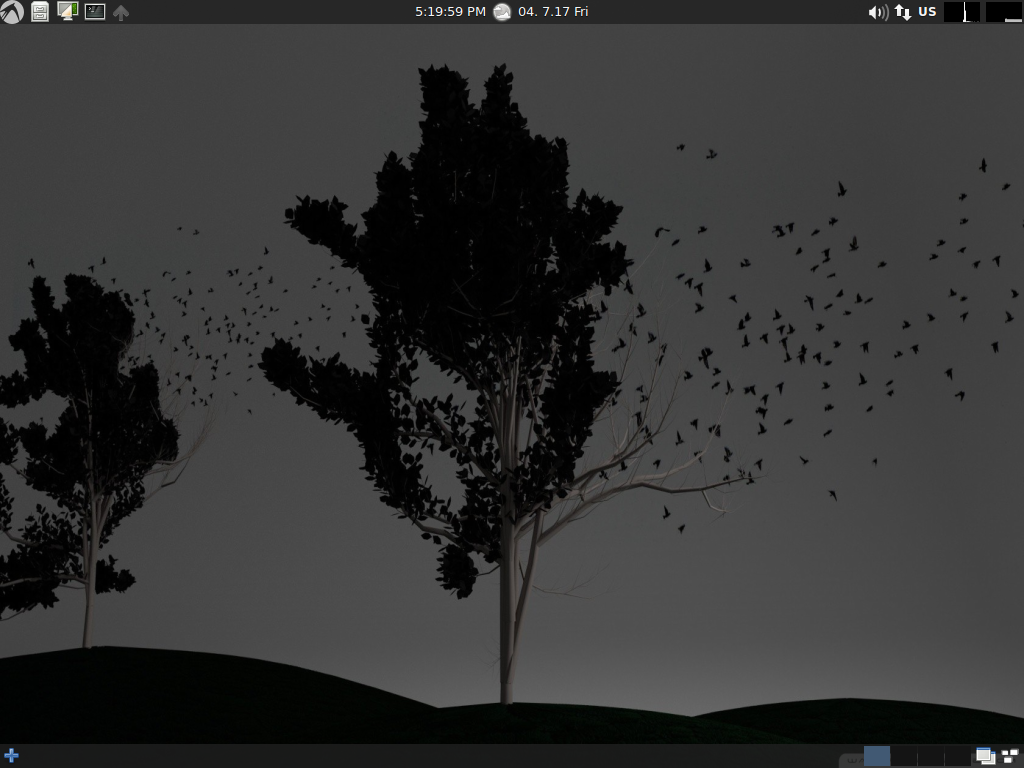 Along with some software KISS Launcher (Android) and Synapse Launcher (Linux, shown below). 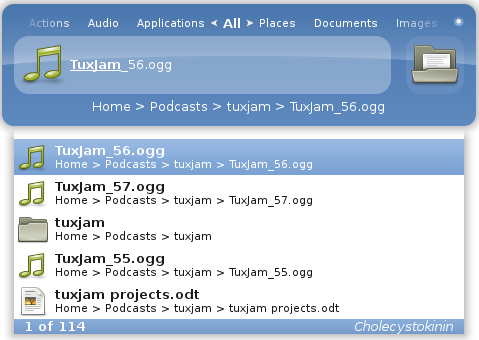 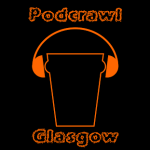 We have some feedback to discuss and we announce Podcrawl Glasgow 2017 on Saturday 29th July. Along with the usual mix of Creative Commons music tracks:

One thought on “TuxJam 57 – North and South”