Is there a geek in your family? The answer must be yes, at the very least there’s you! Why else would you be reading this? If your family or friends need ideas, then point them here or plunder our list if they too are geeks.

Your hosts Kevie, Dave (aka thelovebug) and Andrew (aka mcnalu) offer up a spectrum of gifts from the cheap and safe, to the weird and downright bizarre along with a few that cost mega-bucks.

Being based in the UK we looked at prices in GBP (£) but it is only a rough guide so you can view the ranges below in Euros or USD ($).

Wow you really love them:

Ralph G – When the Snow Falls

Thicker Than Water – Joy To The World

The clocks have changed and the leaves are falling from the trees and the cold, waning days mean that your TuxJam hosts are like three squirrels searching for some Free and Open Source Software to see them through winter. Well, perhaps that’s not quite what squirrels do, and we need more than FOSS to survive, but your hosts Kevie, Dave and Andrew are a bit nuts.

We begin with a quick look of distrowatch and then move on to looking at the Feren OS GNU/linux distro and then the Fedilab Android app. We finish up with feedback including some which came from Andrew and Dave’s attendance at OggCamp 2019.

Music we played in this show; each licensed under one of the Creative Commons licenses:

The summer is over, the nights are getting longer, the wind and rain are increasing, but that simply means that TuxJam is back after a summer break. Grab your beverage of choice and sit in your favourite chair beside the fire and listen to the gang as Andrew, Dave and Kevie team up for another show.

In this episode we take a look back at Podcrawl Glasgow and give our thoughts on the sixth incarnation of the event, where we visited some of the usual haunts and also tried out a brand new (and very geeky themed) bar. We take a look at Android app Bierverkostung, which we all personally tested on Podcrawl. Outside of beer talk, we also take a look at OSMTracker for Android. We actually have some feedback for this show, it’s a Christmas miracle (in September).

As if this was not enough we also throw in the usual mix of CCmusic for good measure:

We return to a full strength trio with Kevie  rejoining Dave (ask thelovebug) and Andrew (aka mcnalu) for another helping of free and open source goodness washed down with Creative Commons licensed tunes.

We begin with our usual look at quirkier releases on distrowatch.com and then recount our experiences with Russian Linux distro called Rosa, originally a Mandriva fork, but now a distro in its own right. NOTE: this other Rosa Linux site offers only older versions than the recently released version 11, which caused us some confusion. We then discuss our experiences with KDE music player Elisa. Finally we have our roundup of feedback and mention of this year’s Podcrawl Glasgow which is on the last Saturday in July.

Your hosts Kevie, Dave (aka the lovebug) and Andrew (aka mcnalu) return after a Christmas of excessive beer. Not that they were drinking excessively just building up a backlog of mail order beer.

Haiku is a non-Linux, open source operating system aimed at personal computing. It’s based on the now defunct BeOS but has now become a lightning fast OS in it own right with a retro-appearance and interestingly different UI.

DroidShows  is an Android app that allows you to keep track of your favourite TV shows.

We had some feedback from Marshall Cleave, known as Timttmy, and Andrew gives us an update regarding a present he wrote to Santa for (and also mentioned on Gifts for Geeks) 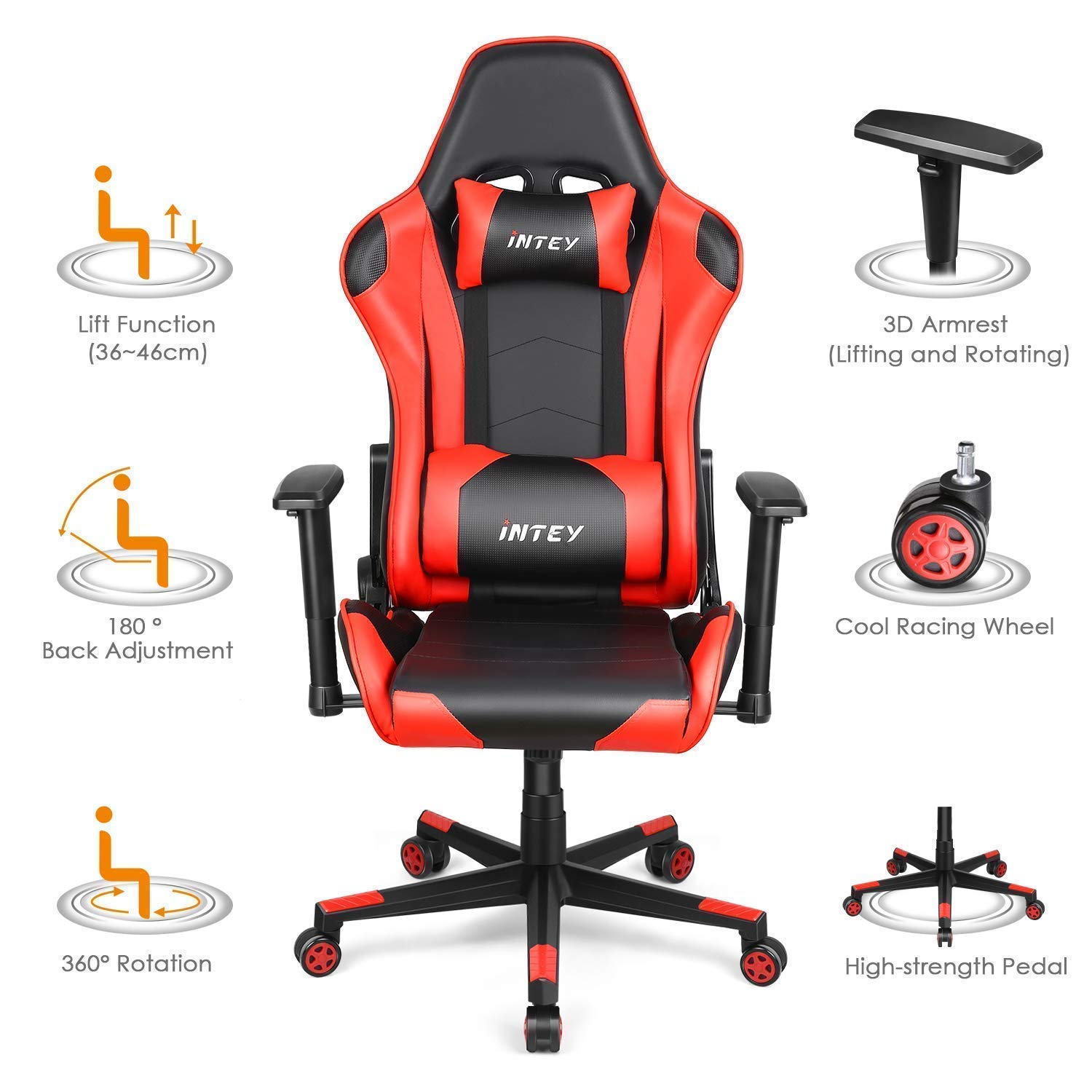 The season is upon us where you need to buy gifts. If you have to buy a gift for a geek than the trio of TuxJam geeks are here to help. If you are a geek yourself then you might want to share this with your confused nearest and dearest to guard against further socks, ties and cufflinks (aside from geeky themed ones of course) filling your stocking.

Your creative, common, free and open hosts of Tuxjam, Kevie, Dave (aka thelovebug) and Andrew (aka mcnalu) return for another tour of software and tunes. We start, as always, with a glance down the latest releases on  distrowatch.

In an attempt to inject brevity into the show we tried only review two items this month:

But we managed instead to talk longer about fewer things with Dave doing an excellent Columbo impersonation with several “one more thing”s about KDE Neon.

The following CCmusic tracks were not harmed in the making of this episode:

We close the show with a brief roundup of feedback. Any that you may have is always welcome, email us direct should you have any advice, tips, questions or simply want to say hi.

A short episode with details of the new feeds: