After their usual swing through distrowatch, your hosts Kevie, Dave (aka thelovebug) and Andrew (aka mcnalu) pair up to review three offerings from the wonderful world of free and open source software: 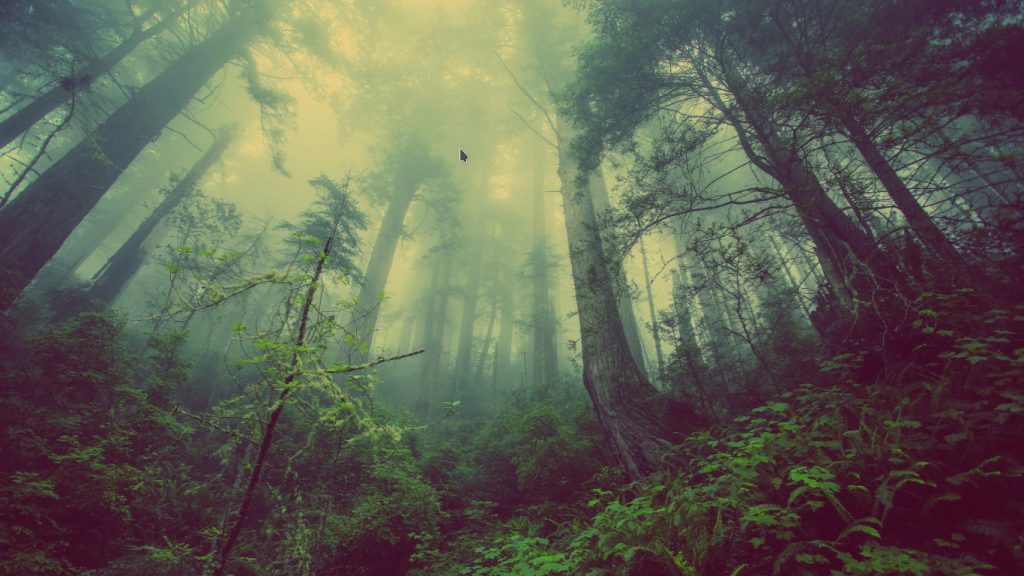 Heads (Live distro, focused on privacy, based on Devuan)

Along with the usual mix of Creative Commons music:

No keyboards were harmed during the making of this podcast though one did have too much beer and had to spend a few days sobering up.